Welcome!
I am Wiebe Audenaerd

founder of WAUD (a design consultancy firm) and a student at the University of Technology Eindhoven.
Take a look at my educational work. I would love to hear from you!

About meGet in Touch

Below you find some examples of my previous educational work.

Use the category selection tool to smoothen your journey. 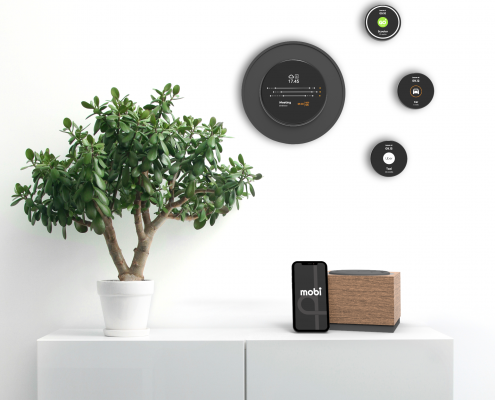 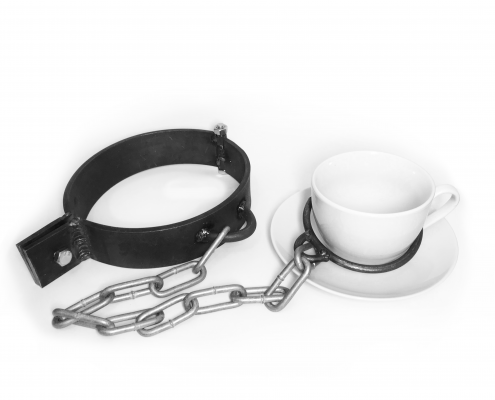 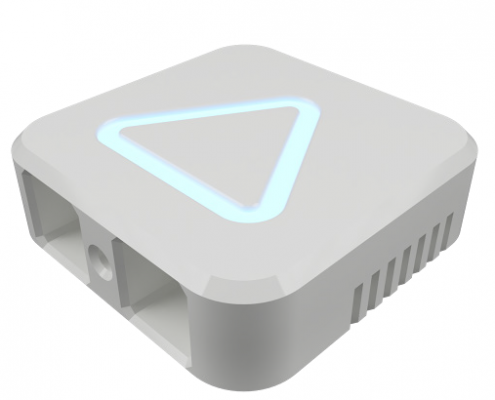 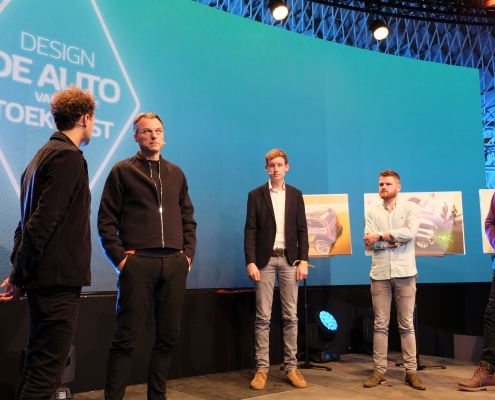 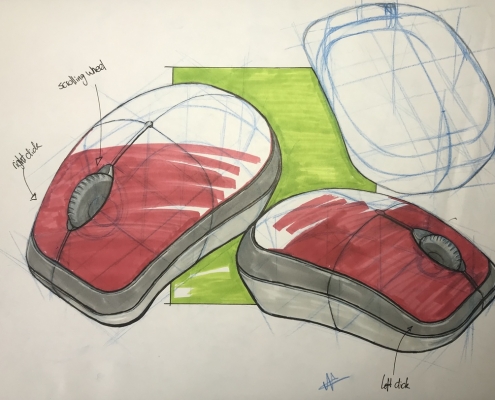 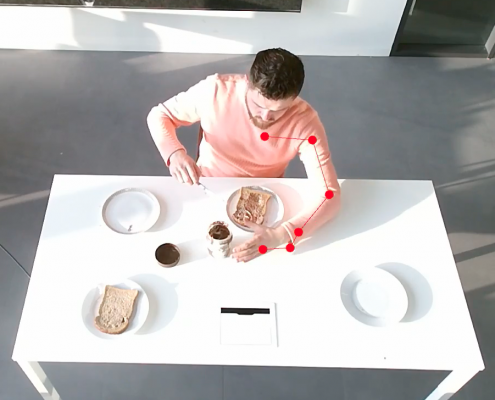 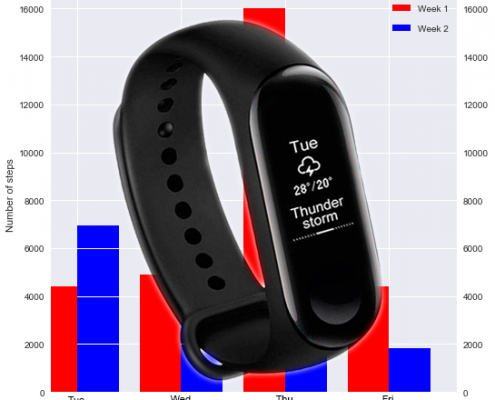 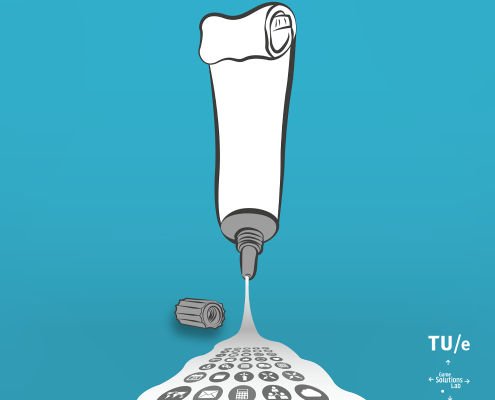 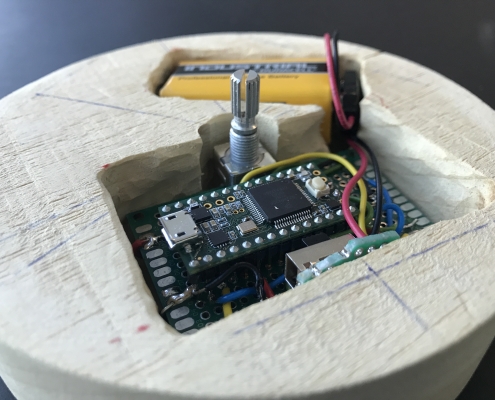 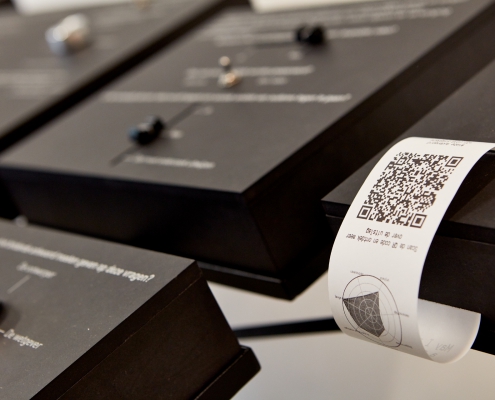 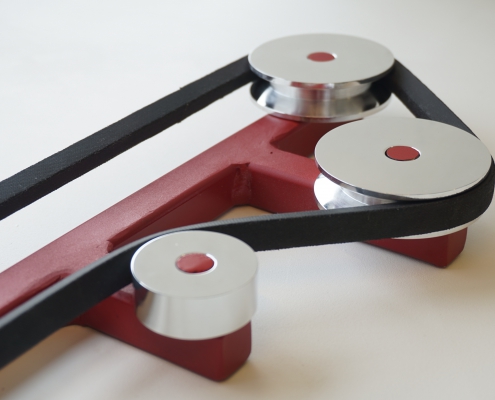 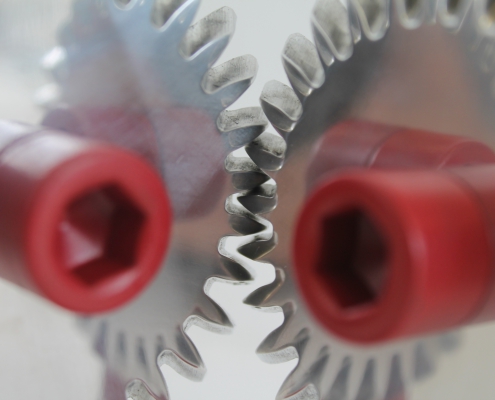 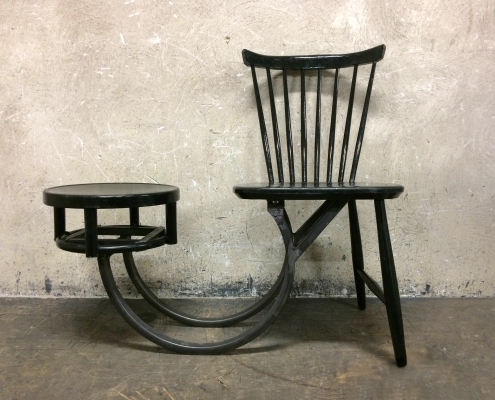 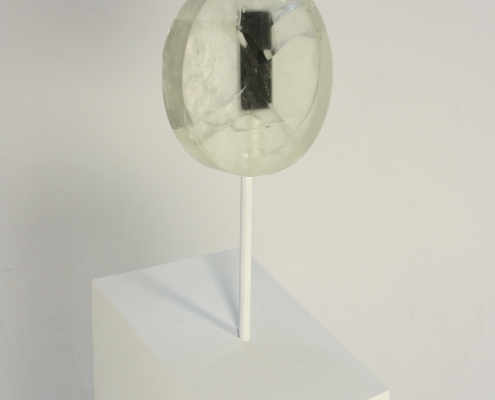 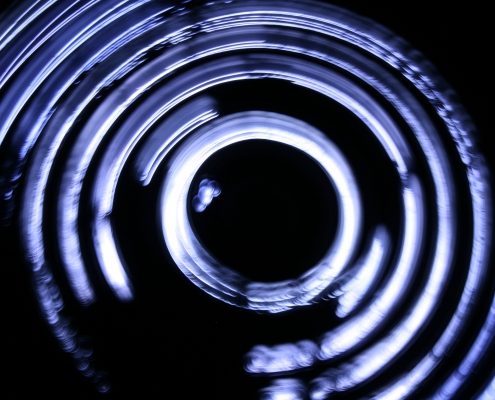 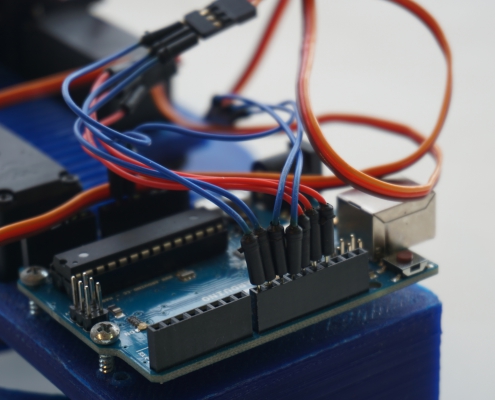 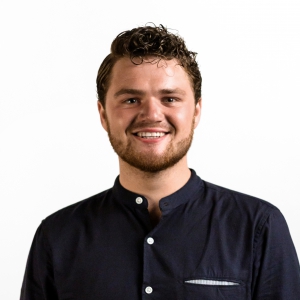 Driven by incomprehension and dissatisfaction I find it interesting to unite various specific specialisms. With all the experts together, the change of missing a detail in doing research, designing, testing and finalizing of an idea will be nil. Being a translator of human needs, human desire and the increasing amount of possibilities created by scientists you have to question all stakeholders and sometimes even reject an innovation.
Next to a translator, I believe a designer is a public watchdog that always sets the evolvement of the society at the very top.

Do you like my work? Want to get in touch? Use the form below!