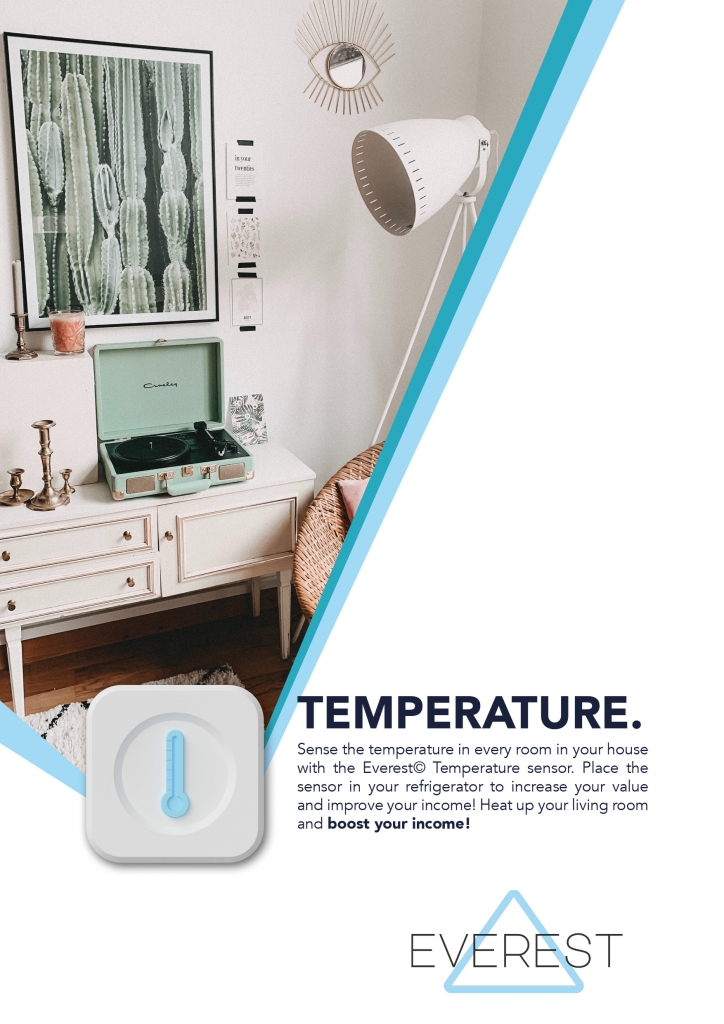 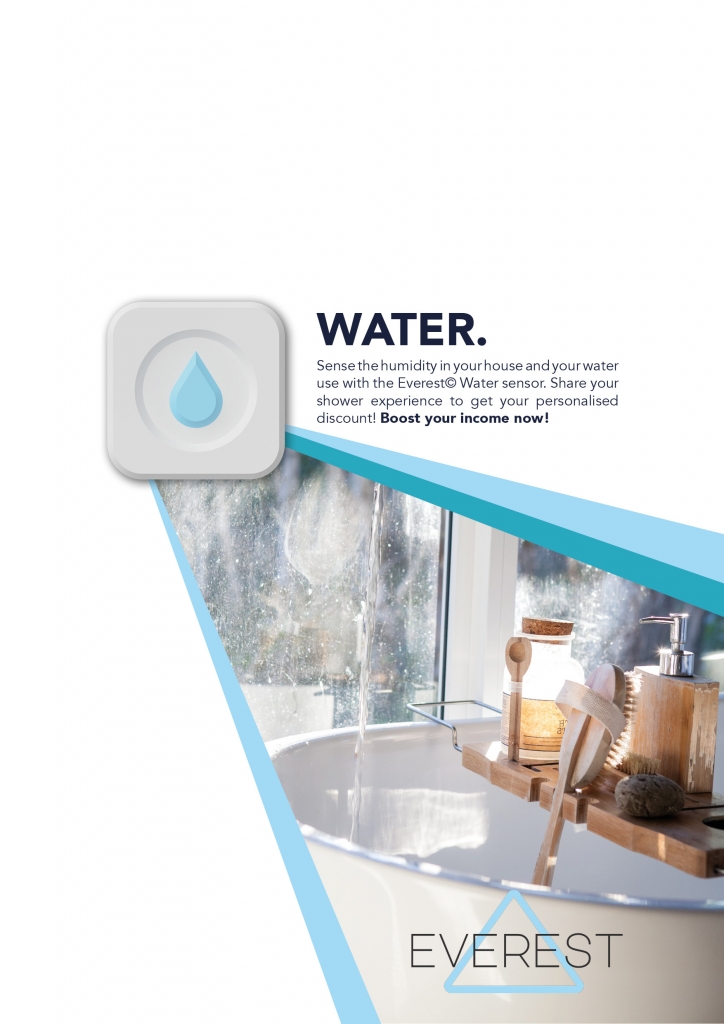 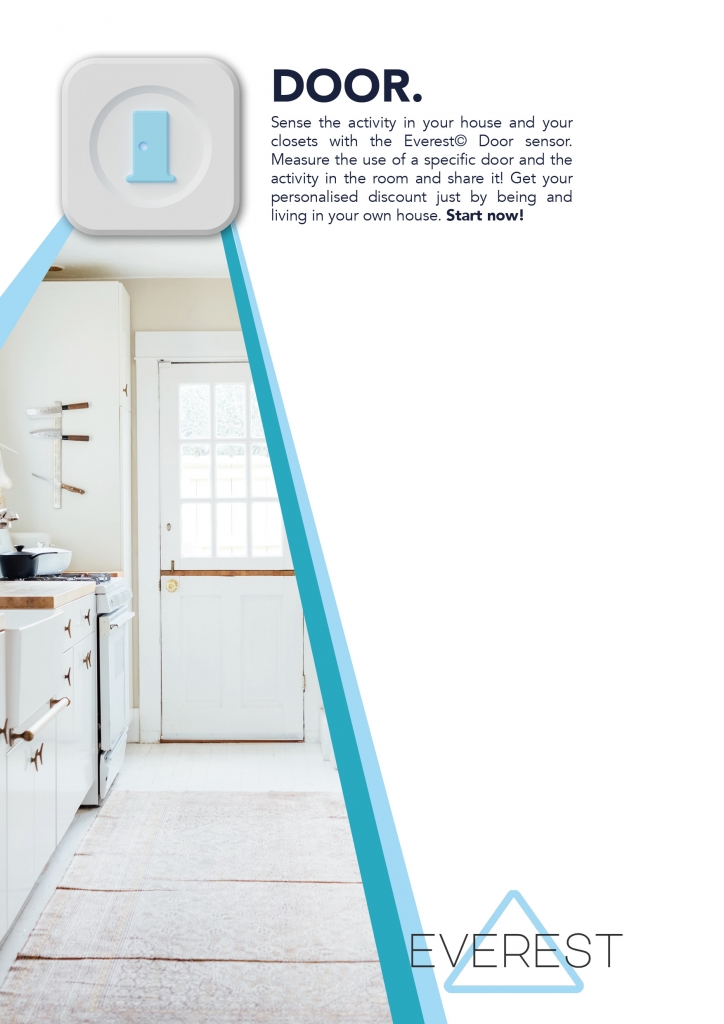 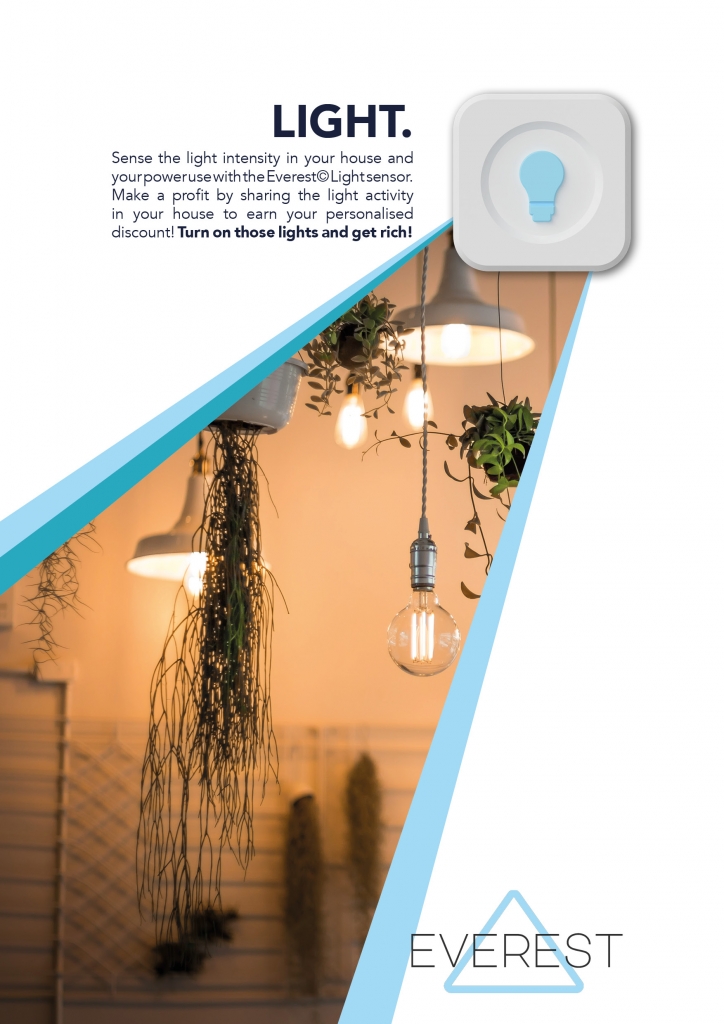 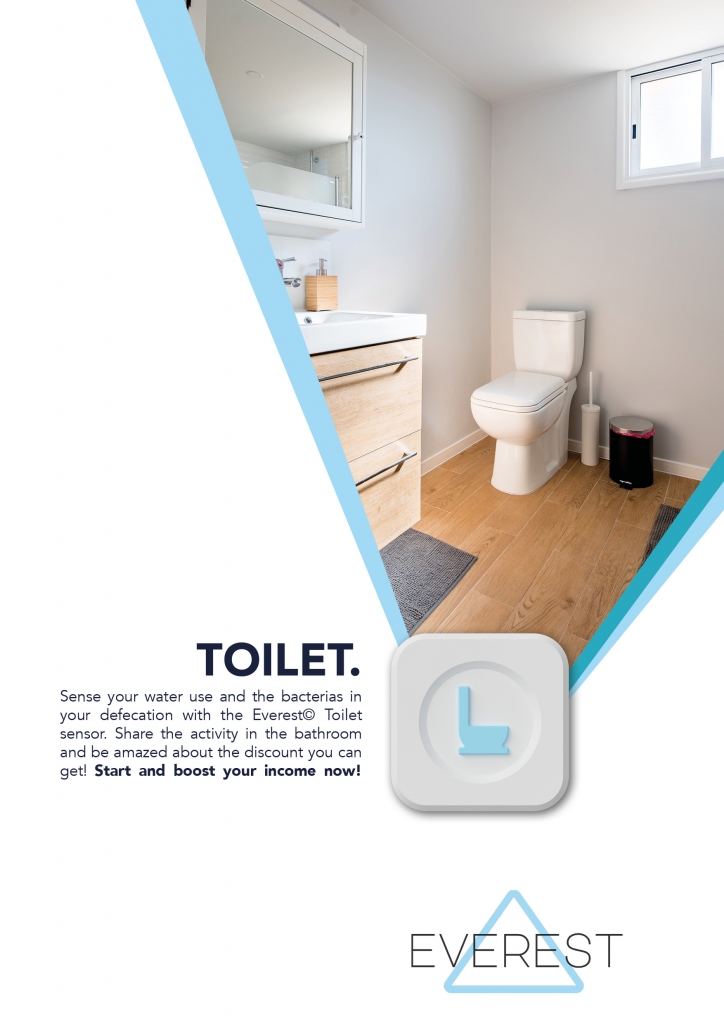 According to R. Belotti and A. Sellen [1], privacy can be considered as a design issue. Understanding concerns, awareness and desires of the user of the new technologies are key in designing new data-based innovations, which are changing rapidly since the rise of smart homes. As a result, new security and privacy related expectations, actions and attitudes of the inhabitants arise [2]. In addition, data is increasingly considered as a currency since the increasing awareness and amount of gathered personal data. When data is seen as a currency, new questions arise towards the value of data. In a preliminary study of Fan et al [3], a model that calculates monetary value of data is constructed in order to enhance the awareness of data being a currency. Privacy of data in relation to smart homes is not only a discussed topic in the academic world. It is more and more integrated in design projects. For example, Dutch Design Week (DDW) [4] gives platform, with an exhibition called “Home Smart Home” [5], to designers to express their visions on this topic. Next to this, perceived monetary value of personal data is also a topic that is addressed by designers all over the world. In response to this growing trend, Studio Julia Janssen [6] designed ‘bet on that one’ [7] as part of the Attention Fair’ [8]. The vicious circle where participants of her work fell into, provokes and creates attention to the monetary value of their personal data.

Since this study focused on conducting research with a “Showroom” approach, radical scenarios and their effects on visions of future living were brought to the table. During ideation sessions, this study created its own radical scenario with the focus on monetization of personal data while considering the previous described work. The question: “How does the awareness of the monetary value of personal data affect the perceived privacy of people in a home environment?” is addressed within this study.

One of the goals was to trigger society to speak up and form their opinion by provoking reactions. In order to provoke, this study created a fake, thus credible, company with a new vision on data collection and sharing within smart homes to use as a conversation starter. In addition, point of sales materials were designed to enhance the credibility of the company and their new system and products. 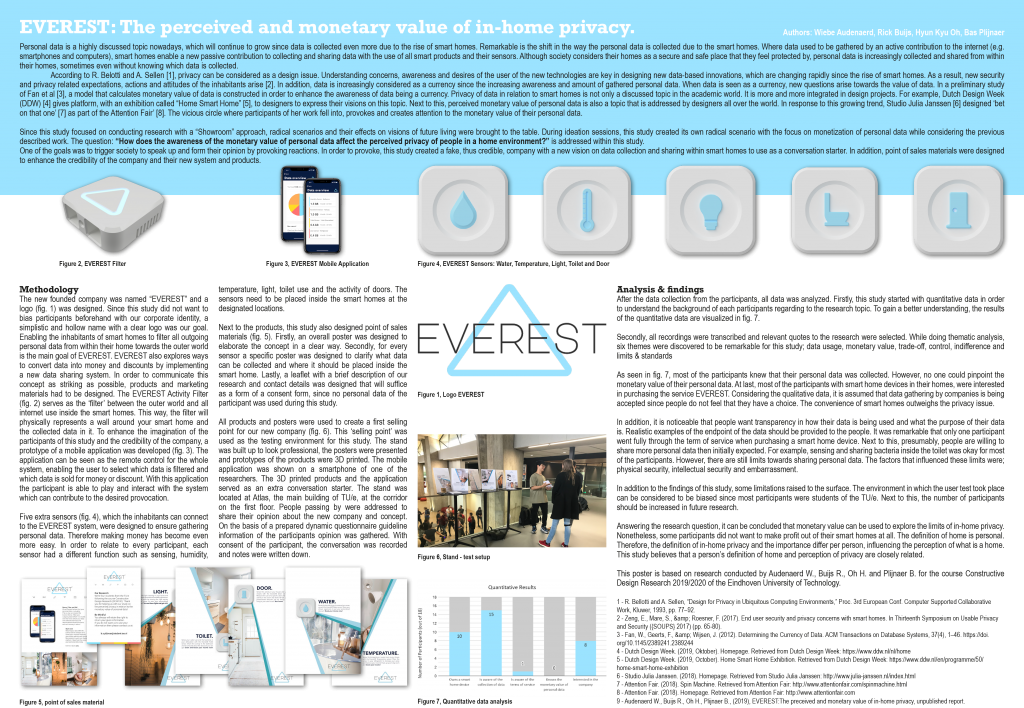 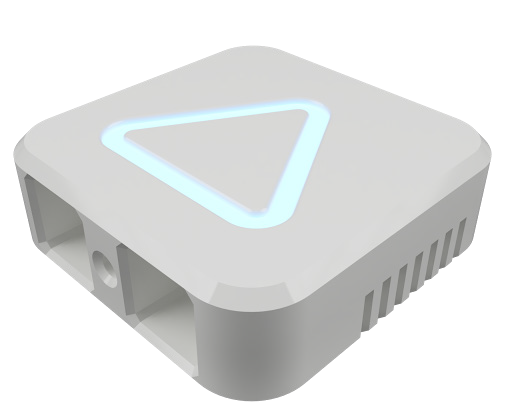 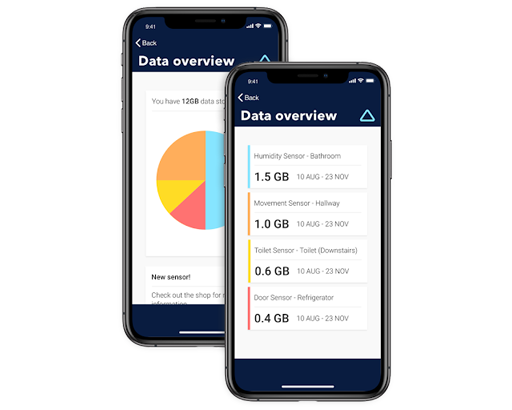 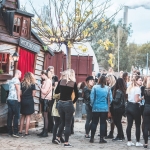 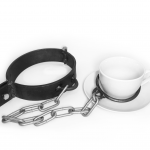 Matter of Transformation
Scroll to top