The world around us is getting more connected everyday. New technologies enable products and services to interact with each other, and with humans. The Internet of Things is an example of this (Vongsingthong & Smanchat, 2014). IoT comprises all Things (objects) that can communicate with each other by making use of the internet, creating a network of devices. The relationships within these networks consists of thing-thing, human-human, and thing-human (Atzori et al., 2010), resulting in a new challenge: how to design for these relationships?

To design for this relationship, the HCI community looks at the interaction we, humans, have with the growing, connected systems. Although it is not fully utilized within the HCI community, researchers found new possibilities to interact with the systems; tangible interaction (Ishii and Ullmer, 1997), embodied interaction (Dourish, 2004) and rich interaction (Frens, 2006). In order to enable the new generation of designers to include these new loci of interaction, Joep Frens lectures a course called: A Designerly Perspective on IoT: a growing systems approach as part of the Master Industrial Design of the University of Technology Eindhoven of which this report is the concluding assignment. 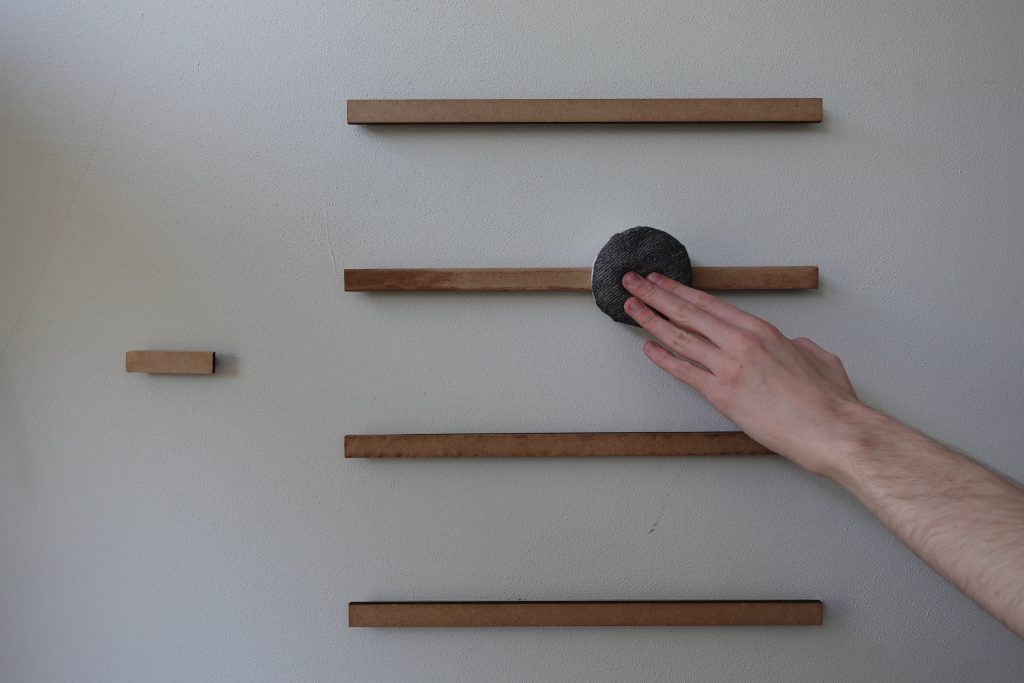 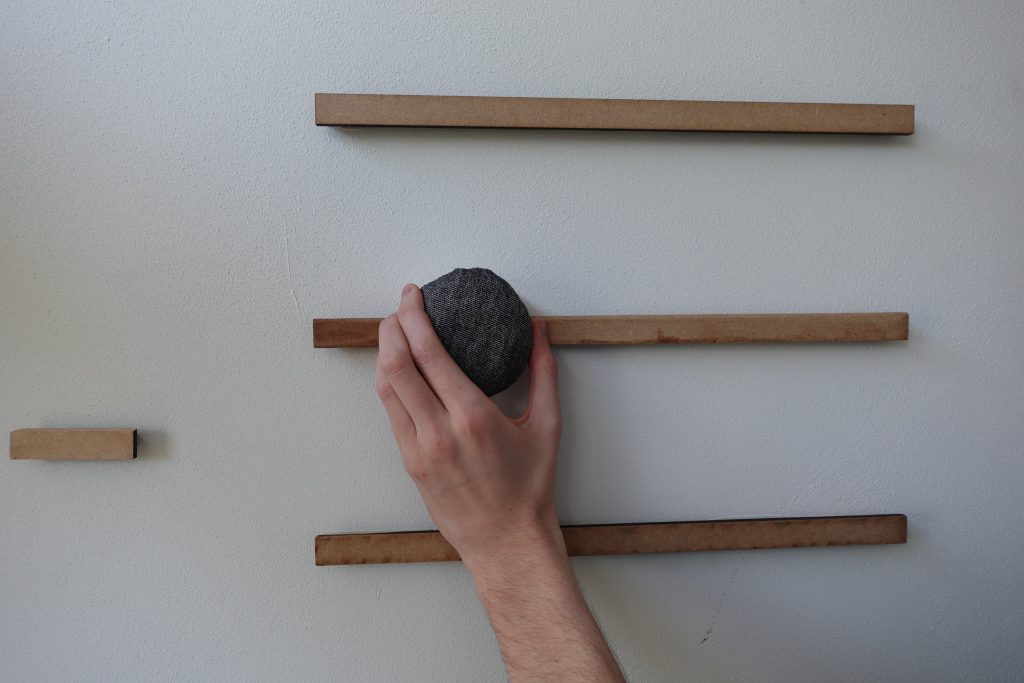 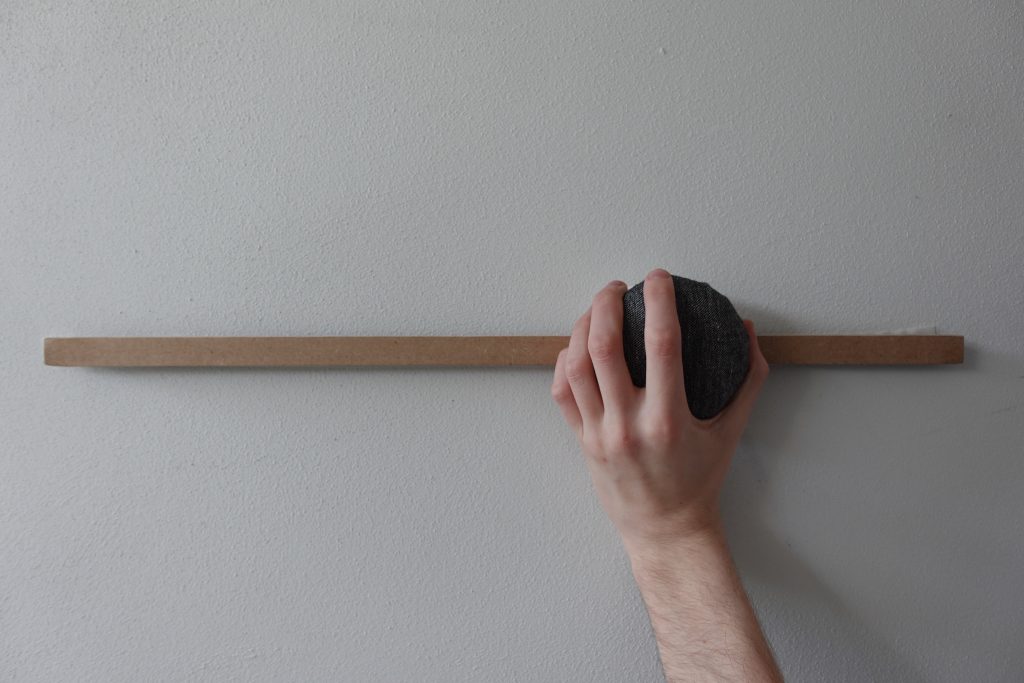 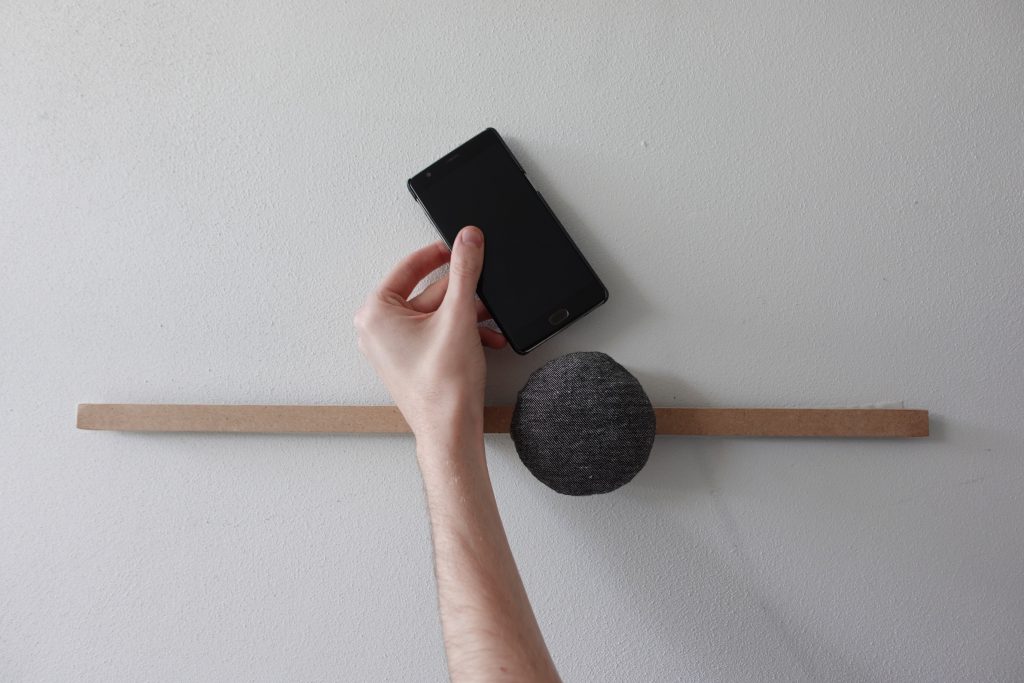 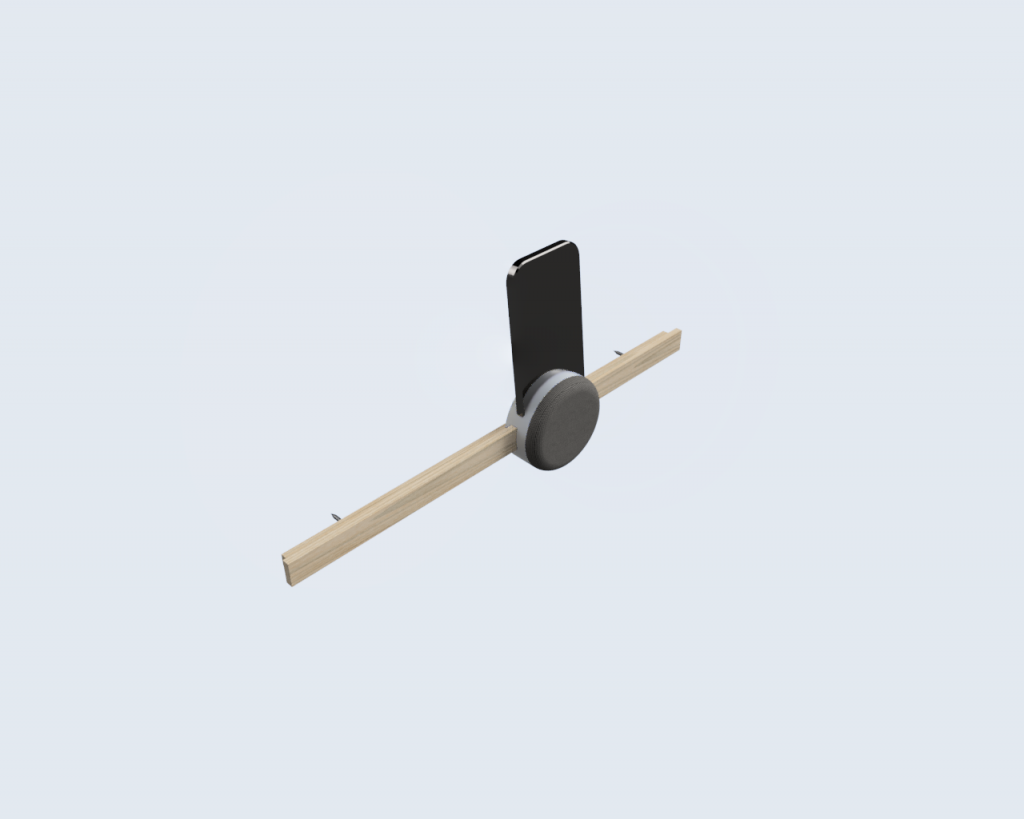 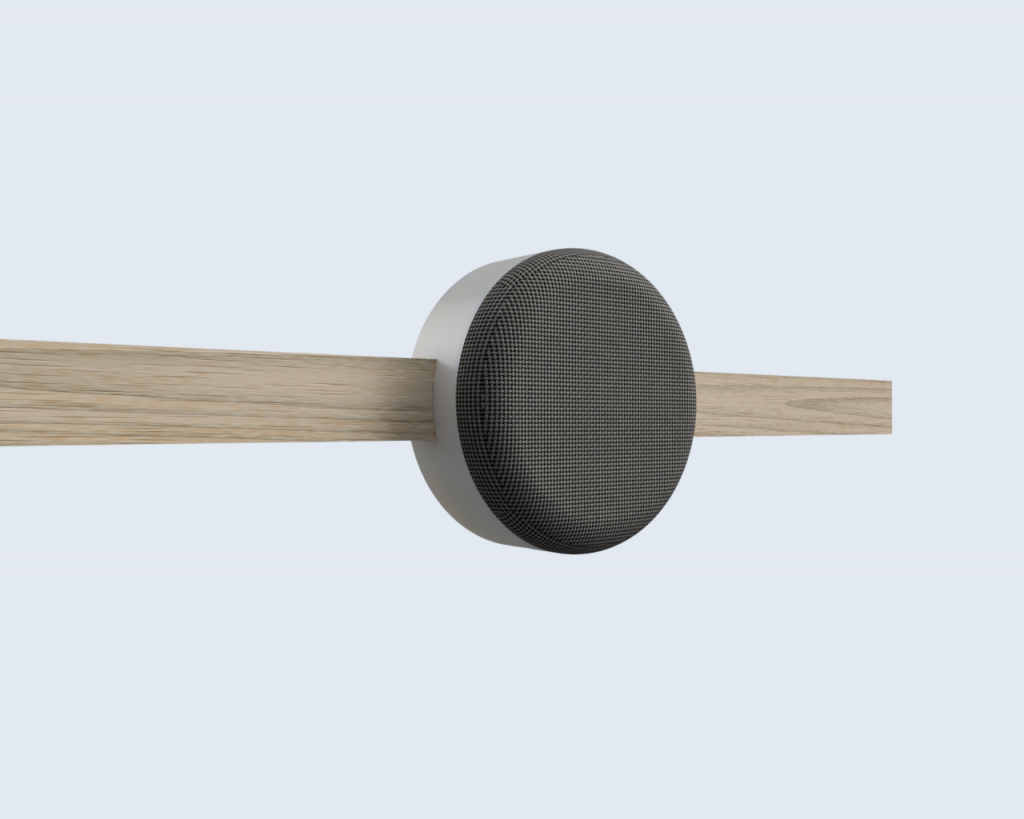 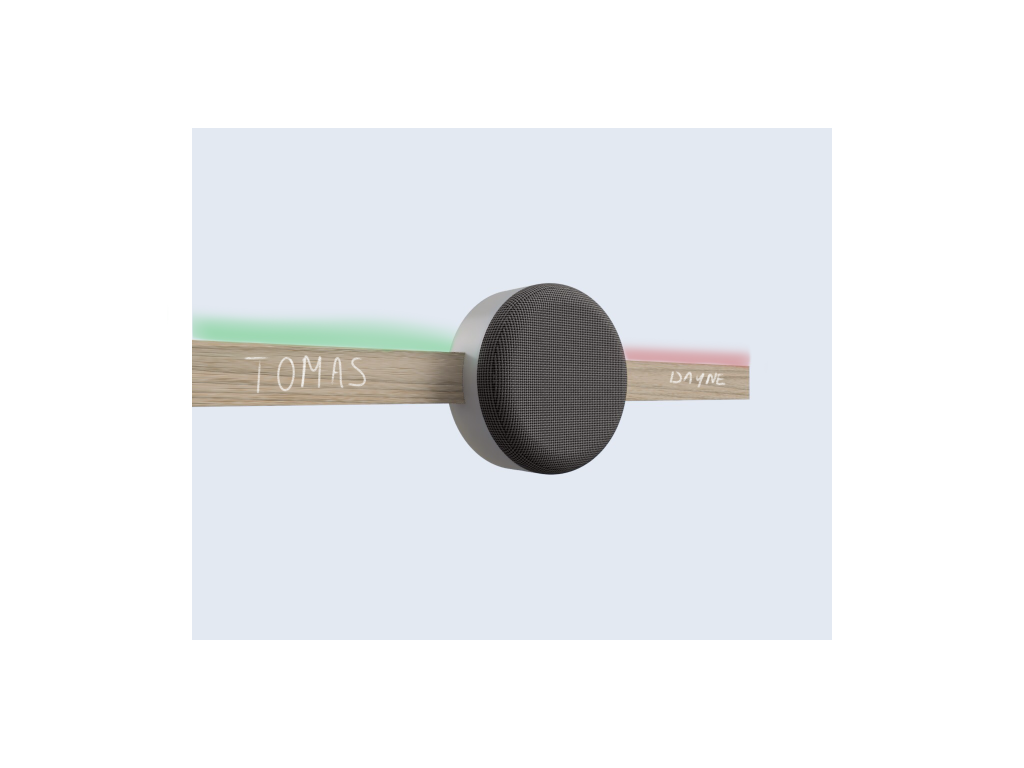 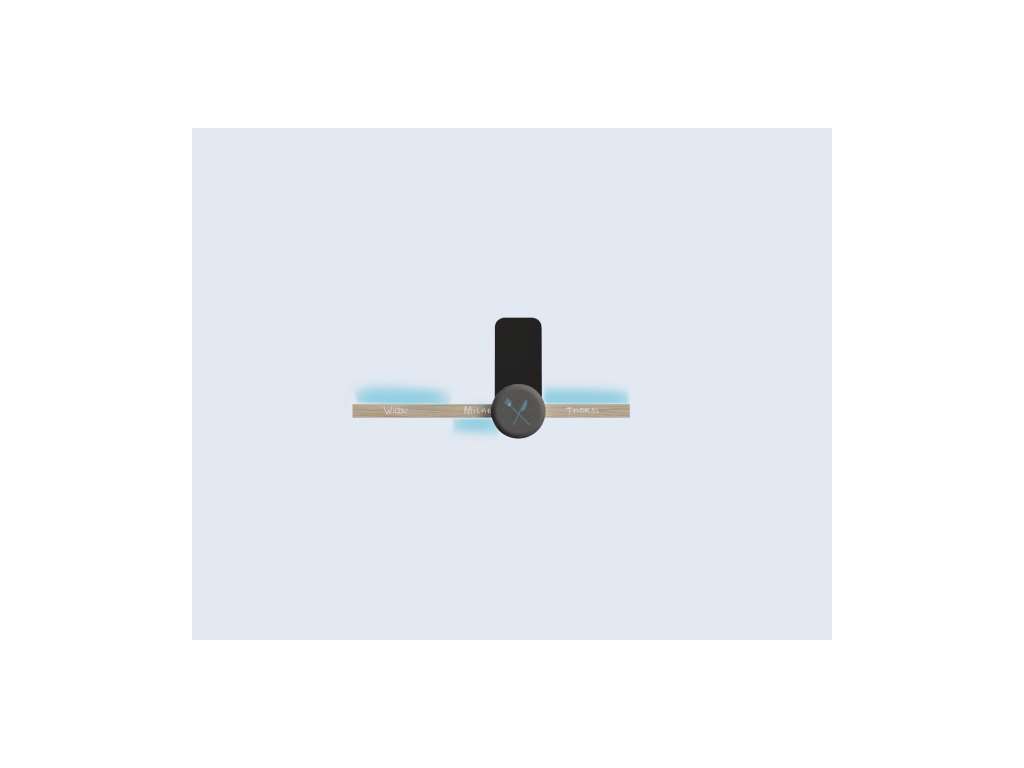 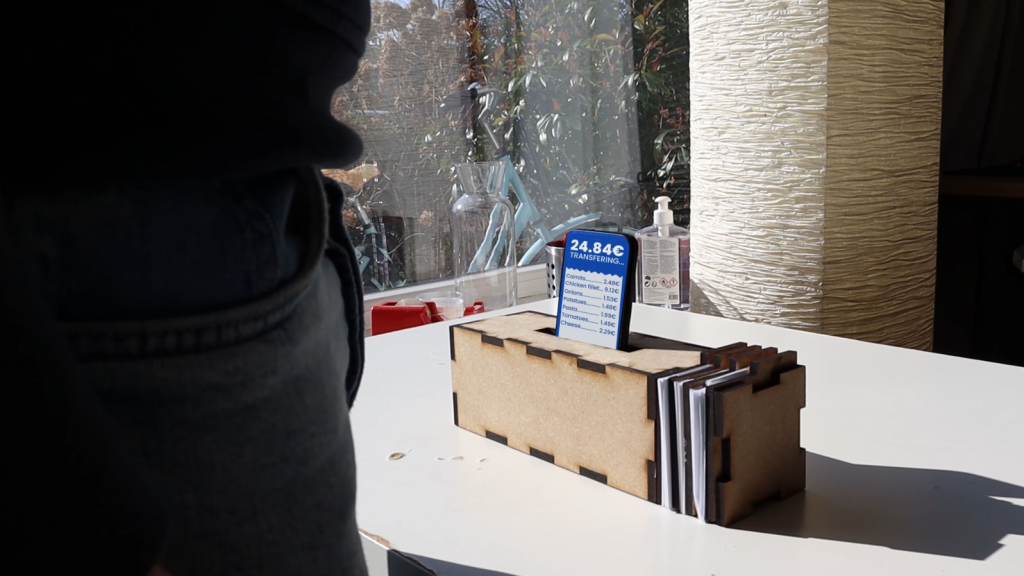 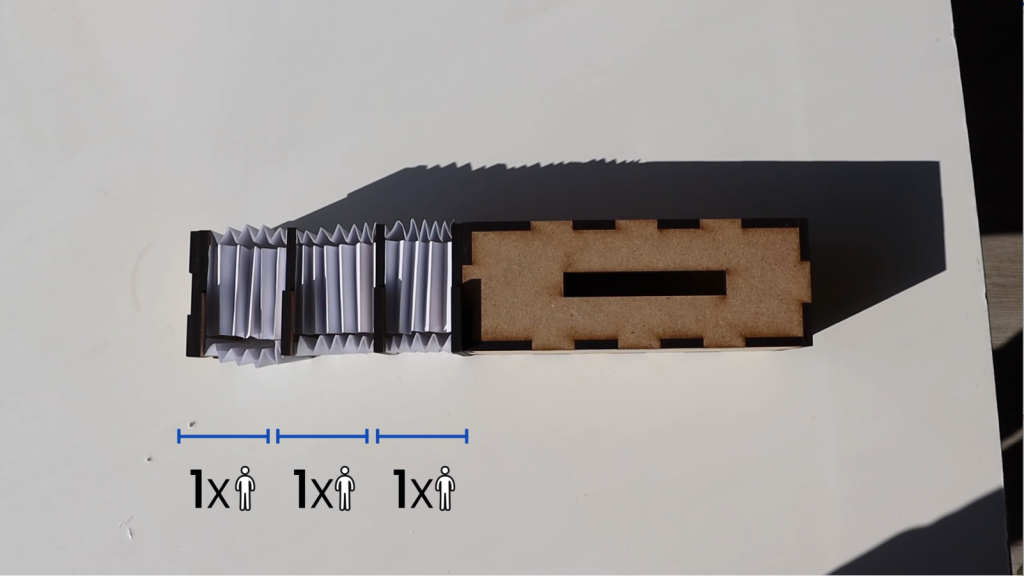 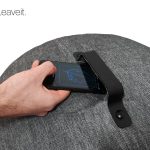 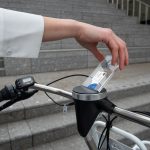